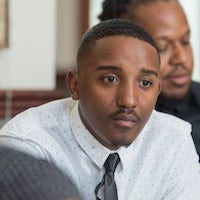 Subscribe to my newsletter and never miss my upcoming articles

In this series, we will be covering how we can code our own declarative protocol-orientated networking layer using our beloved Swift.

Knowing how to communicate with a server and present the response data to a user is a vital skill every iOS developer should have. Over the years Apple has made enhancements to URLSession that make our lives as developers easier which have eradicated the need for third-party dependencies for trivial tasks.

So why would one write their own network layer when there are already so many good networking libraries out there?

Because it is time to break up with that networking library in favor of your own custom-built network layer 😎. It's time to understand what "magic" that library does, remove unnecessary dependencies from your project, gain full control, and level up your skills.

In 2018 I wrote my first Network Layer blog post - Writing a Network Layer in Swift: Protocol-Oriented Approach. The post garnered a lot of engagement from the community so I feel like it's time for an update. While my previous post covers some key concepts that are still relevant today, a lot has changed in Swift since 2018. Result has been added to the standard library, Enums can now have default associated values 😁, and with iOS 13 Apple gave us Combine which enables us to use functional reactive programming.

At the end of the series, you should feel comfortable working with URLSession and be able to code your network layer.

During the series, I will implement things in my style and I encourage you to use your style wherever you see fit. The beauty of programming is that there are many ways to achieve the same task and we all have our own approaches.

I will share a link to the Github repo at the end of the series.

Let's take a quick look at what we will attempt to achieve. Below you will see an example of how the what we will be building can be used. This example demonstrates a call to the JSON Placeholder API to fetch a list of users. The request is type-safe and the response is decoded to a User model. Client defines the API we will be using make requests and UserEndPoint is an Enum conforming to a protocol that defines requests. 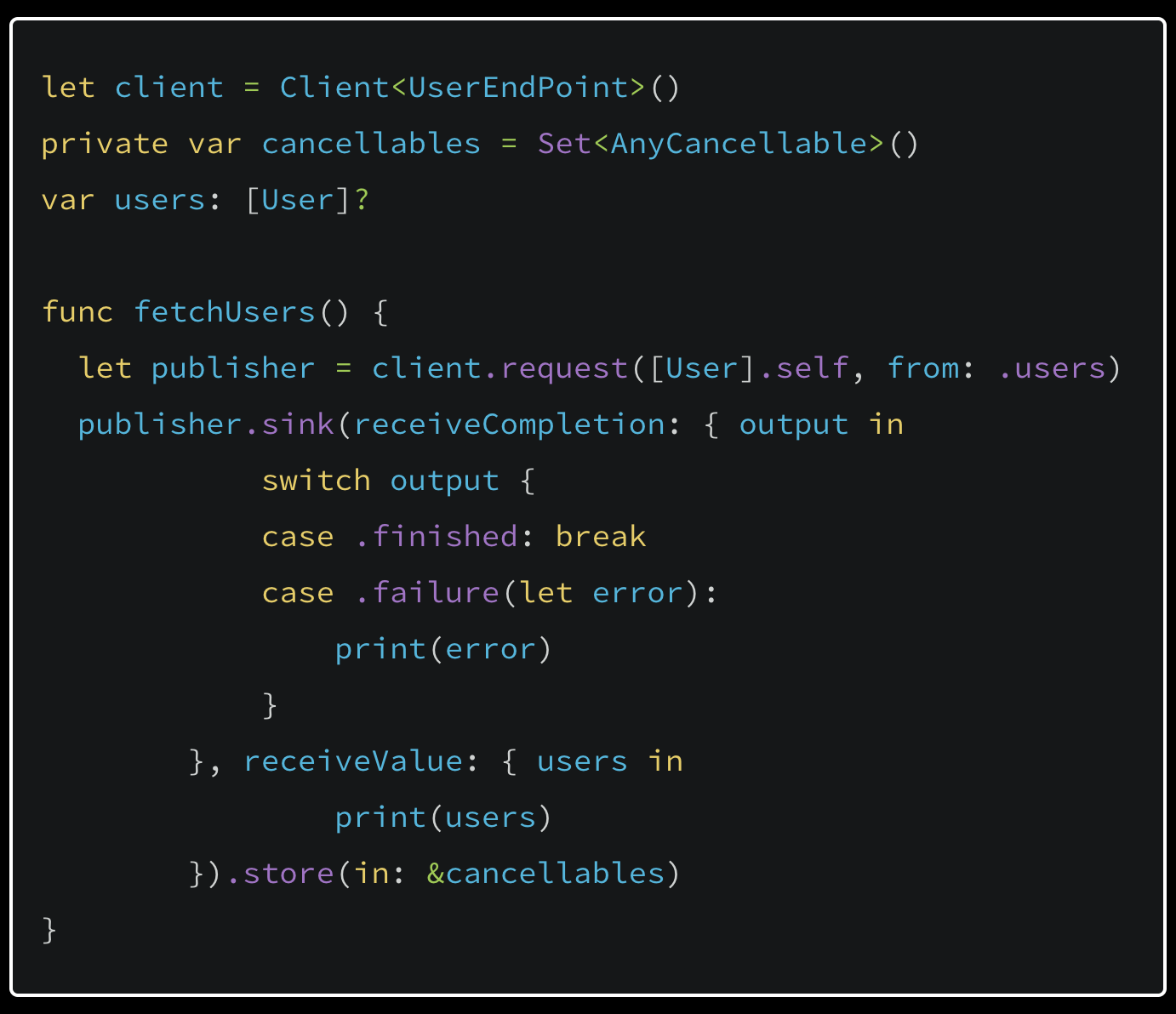 See you in the first post of the series where we cover how we can define our API. 👋🏾

Sounds good, As long as it going to have generic approach and flexible . 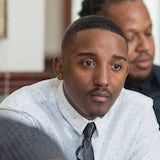 Most definitely. Working on part one as we speak should be out in the coming week.